what is Over-The-Counter (OTC)?

What Is OTC and How It Works?

Over-the-counter trading, also known as OTC trading, is a type of trading that is gaining a lot of traction these days. Especially as unconventional means of finances are growing ever more, such as the Blockchain technology and cryptocurrencies. As these novel financial methods are developed, so does the need to become more familiarized with them and keep up with the development trend. So what exactly is OTC trading?

Conventionally, trades take place using an exchange and with the help of the infrastructure and the legitimacy offered by that exchange. This is also how most traditional forms of assets are traded as well. For example, the usual way stocks are traded is with the help and more importantly the supervision of an exchange, for example the New York Stock Exchange ( NYSE ) or any other legitimate and legal stock market in the world. As such, this type of trades are referred to as exchange trading, i.e. trades and deals that take place in an exchange, be it physical or online.

However, there is another type of trading that takes place outside an exchange or off-exchange. These trades are known as over-the-counter or OTC trades. Such trades take place without the supervision of an exchange and directly between two parties. There are many differences between exchange trading and OTC trading. In this article we will delve into these differences and also discuss the pros and cons of OTC and other details related to this type of trading.

As previously mentioned, there are many differences between conventional exchange trading and off-exchange or OTC trading. For example, it is quite probable that in an OTC trade, the price wouldn’t be disclosed publically, compared to exchanges which almost always have transparent and visible prices. OTC trading could encompass any type of financial asset that may or may not be otherwise traded in an exchange, such as securities, bonds, commodities, etc., and of course it includes cryptocurrencies too. Additionally, there are a number of limitations that exist in exchange trading and the deals that take place with the help of an exchange that are not present in OTC deals. Limitations and constraints such as trade volume, interest rate, etc. However, due to the fact that over-the-counter trades occur outside the purview of an exchange and between two parties directly, these limitations are alleviated to a great degree or even altogether. This is why a considerable percentage of all trades, including stocks and cryptocurrencies , take place in via OTC trading. For instance, in recent years, the number of off-exchange or over-the-counter trades of stocks and securities in U.S. has risen as much as 40 percent, which is an astonishing figure pointing to the potential advantages of OTC trading.

With all the special features that are found in OTC trading, it is only natural that it has many applications. As we saw before, such type of trading is used in exchanging a wide variety of financial assets and commodities, most notable stocks and securities. The way stocks are traded via OTC are through over-the-counter links or market groups. The type of stocks that are usually traded in this manner are those that are not listed in a conventional exchange market. The stocks and securities already listed in legitimate exchanges are not usually traded in this way as they can just easily be bought and sold using the existing markets. However, there are smaller companies, projects, and less known securities and stocks that have not yet been listed. Such unlisted assets can be traded through the OTC trading. This type of exchange provides an opportunity for two parties to trade almost all assets. This brings us to another application of OTC trading – contracts.

Basically, an OTC trade acts as a contract between two parties who have agreed upon completing a trade with certain specified terms. When this contract is made between the two parties, it is also understood that it will take place sometime in the future. This is the basic nature of an OTC trade as a contract between two parties who are willing to complete a transaction outside of a conventional exchange. Of course, another big application of OTC trading is its use in exchanging cryptocurrencies and stablecoins . Crypto OTC has become a big part of the cryptocurrency and Blockchain market in general.

Especially due to the fact that the nature of such markets and assets is the concept of decentralization and engaging in financial transfers without middlemen and intermediaries. Therefore, it can be seen how OTC trades would be rather popular in this domain. We will cover crypto OTC in another article more extensively and comprehensively. In the next section of this article we will discuss the pros and cons of using OTC trading to exchange different types of assets.

So far, we have seen that various types of financial assets are able to be traded via OTC trading. Although people can trade many assets using this method, extreme care must be considered before deciding to opt for this method of exchange. Many financial advisors and firms believe that trades done using the OTC method is rather sketchy and speculative.

As a result, it is always recommended that you should consider your risk factors and risk tolerance prior to engaging in an OTC trading. However, with great risk could come great return. So in addition to the potential risks that such trades may have, they also have the potential for great return if the trader moves carefully enough. You also need to keep in mind that the volume of OTC trades is not as high as the conventional type.

Therefore, there may not be many buyers in the market right after you decide to sell an asset using this method. The same holds true when you decide to buy something and opt for OTC trading method. It should also be pointed out that the OTC market is a small market compared to the conventional and traditional markets for assets that have not been listed on reputable markets and exchanges. Since listing could be a time consuming and at times expensive process, it may be a suitable idea to opt for this alternative method of trading when it comes to exchanging such assets. Nevertheless, there are some pros and cons in this type of trading that we shall discuss in this section:

As you can see, OTC trading comes with both advantages and disadvantages. Ultimately, it is up to the trader to choose the best option that yields the most benefits.

OTC trading is the process in which assets that are not listed on standard markets or exchanges are traded between two parties off-exchange. OTC trading helps traders access what would other be inaccessible assets due to the fact that they have not yet been listed, a process that in addition to being costly could take a long time. However, as mentioned above, this method of trading has both pros and cons. Depending on the asset and considering the risk tolerance and other factors involved, traders should choose wisely between the standard exchanges and OTC trading. If done correctly, over-the-counter trading could yield many benefits that cannot be found in standard markets. 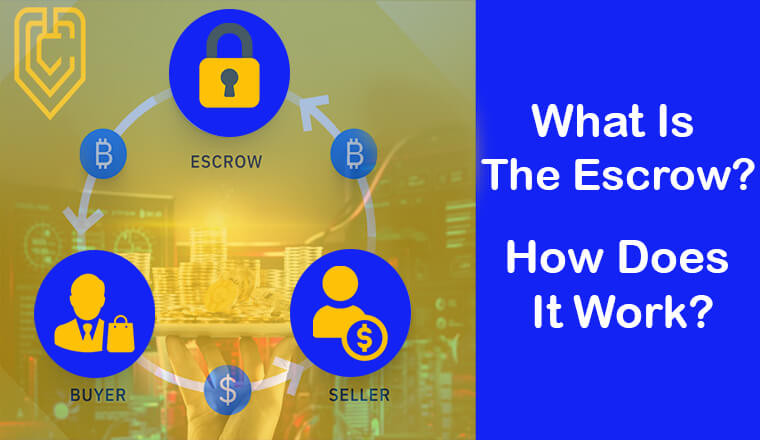 What is Escrow? How does it work? 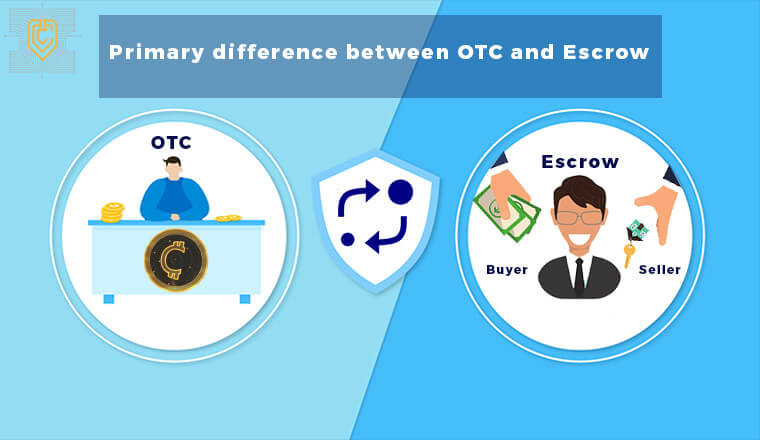 Primary difference between OTC and Escrow? 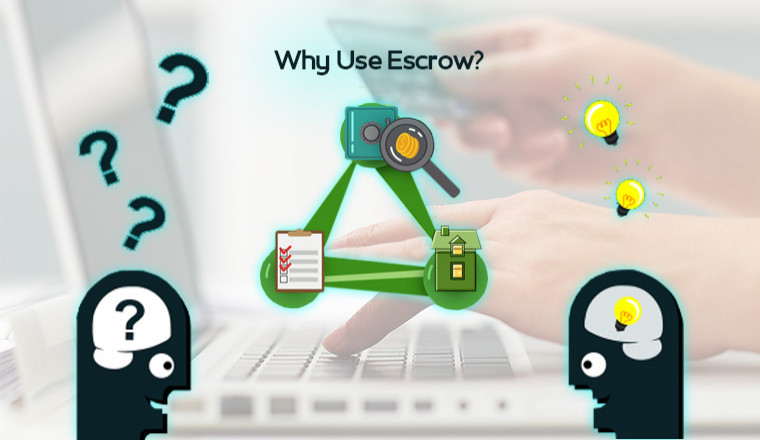 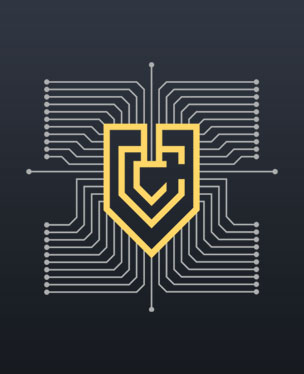 This site uses cookies to help make it more useful to you. You can opt out of using cookies any time by disabling cookies in your browser and deleting the cookies that are already saved.
I agree Read more